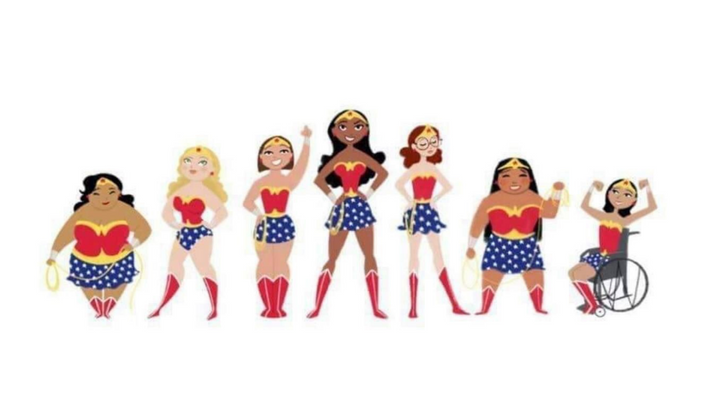 Introduction to Breathing: Your Breath is Your Super Power!

A Self-Paced Workshop for Anyone Working with Youth 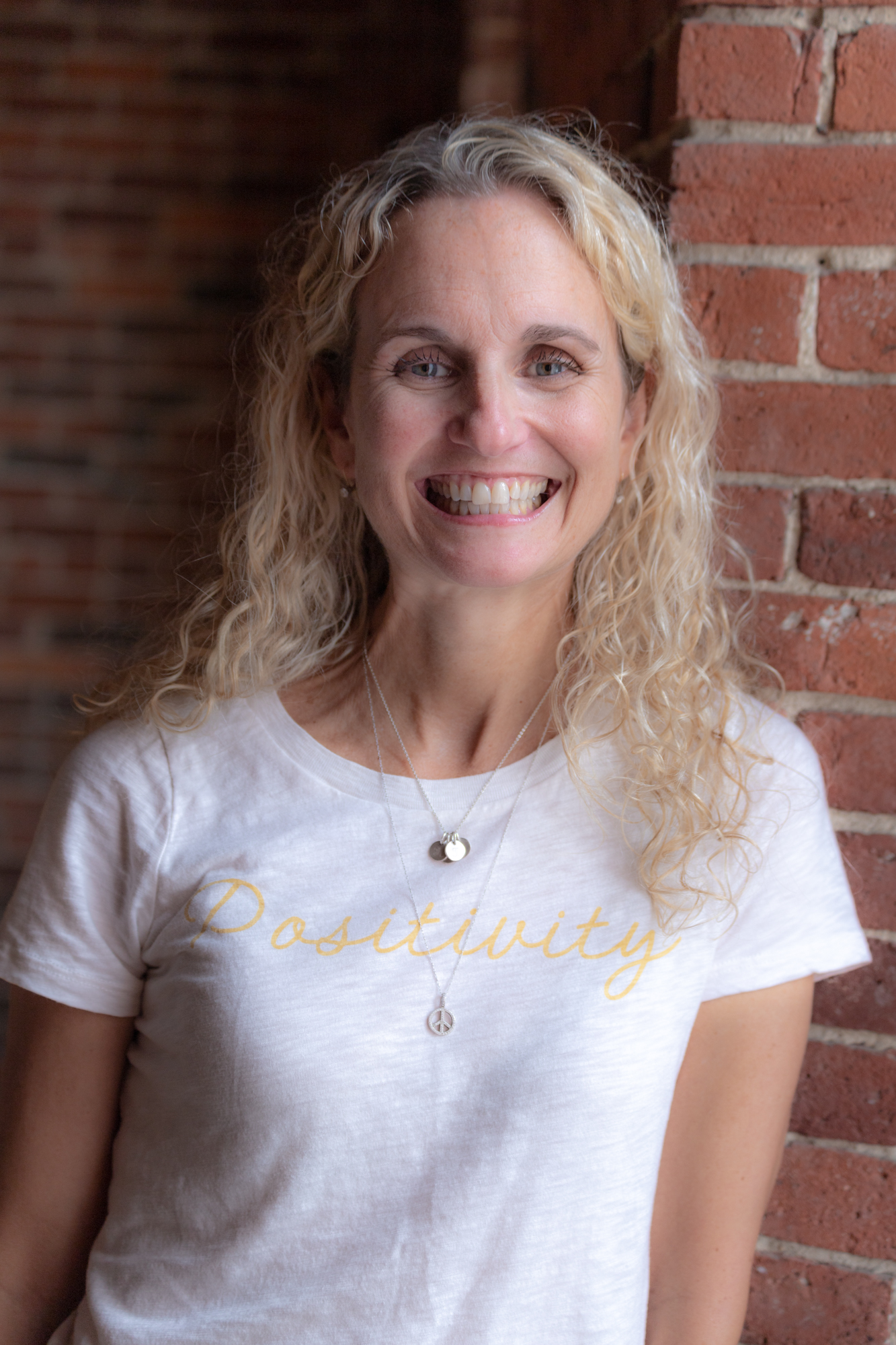 Colleen Smith, BS, MS, CAS, RYT, RCYT has been teaching yoga to kids in the Syracuse, NY area for 16 years. While Colleen previously trained with Radiant Child Yoga and YogaKids, she decided to further her training with ChildLight Yoga beginning in 2015 and completed ChildLight Yoga’s 95 hour Children’s Yoga School (RCYS) and is now a Yoga Alliance Registered Children’s Yoga Teacher (RCYT). Colleen is excited to share her love of kids yoga as a Yoga 4 Classrooms and ChildLight Yoga Trainer. Colleen has a MS and CAS in School Counseling and worked as an Elementary School Counselor in an inner city school district in Virginia for several years. After she had children, she became a stay at home mom and discovered yoga as a way to exercise and relax. Her middle son was a very busy child and much later was diagnosed with ADHD and anxiety. Colleen attended her first kids yoga training, came home, did some yoga and relaxation with him, and saw immediate benefits. She has been hooked ever since. Colleen soon began teaching yoga and mindfulness to local kids and families, and in 2014 launched her company, BeLive Yoga. Currently, Colleen is teaching yoga and mindfulness in several school districts, preschools and studios. Many of the elementary schools she teaches in are in the inner city and she enjoys developing relationships with the kids there who need something positive, helpful and hopeful in their lives. She enjoys bringing yoga into schools and classrooms and seeing the impact it can have on kids and teachers, especially in terms of providing children tools they can use to deal with stress and anxiety now and throughout their lives. When not sharing or practicing yoga, Colleen enjoys spending time with her family, traveling, and volunteering.

First Section
Available in days
days after you enroll

When does the course start and finish?
The course starts now and never ends! It is a completely self-paced online course - you decide when you start and when you finish.
How long do I have access to the course?
How does lifetime access sound? After enrolling, you have unlimited access to this course for as long as you like - across any and all devices you own.
What is your refund policy?
All sales are final. No refunds.
Is there a certificate of completion?
After all aspects of the course have been completed, a certificate of completion will be issued automatically.
off original price!