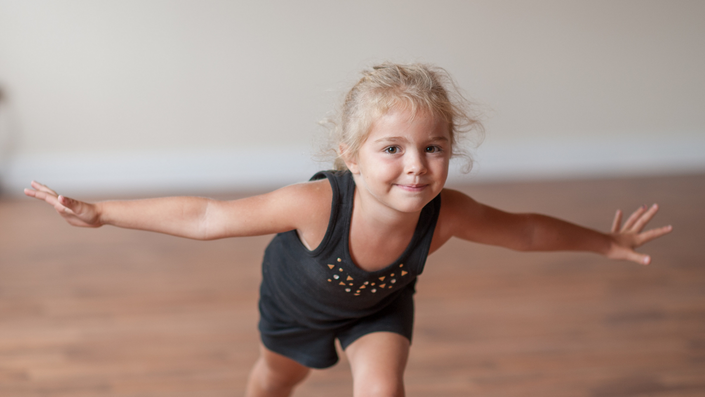 Complete Part One of this training first.

Enroll in this course here via the "Register" dropdown menu.

Overview & Perks of our Self-Paced Program:

Teachers can register as a RCYT if they have successfully completed both a 200-hour yoga teacher training program and an 95-hour children's yoga training—in either order—that are registered with Yoga Alliance. Applicants must submit 30 teaching hours in children's yoga which must be performed after completing a program with a RCYS (Registered Children's Yoga School). 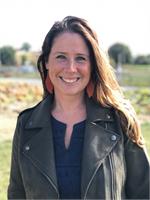 Larissa Noto, RYT, RCYT, has been practicing yoga for 22 years. She took her first class, while fulfilling a gym requirement in college. Then she became hooked -- not just by the physical practice, but also with the way yoga helped her body, mind and soul feel both on and off the mat. She continued to practice for several years after graduating from Muhlenberg College, while she was living and working in NYC. Larissa began working full-time and also simultaneously studying full-time at Seton Hall Law School, where she graduated with her Juris Doctorate in 2007. She credits her consistent yoga and meditation practice with getting her through that physically, emotionally and mentally challenging time. While living and working in New York City, she got to experience and practice with several different studios and teachers and knew she would one day take her practice further. To further deepen her practice, she completed her 95 Hour Children's Yoga Teacher Training with ChildLight Education Company and Yoga 4 Classrooms, 200 Hour Adult Yoga Teacher Training at Easton Yoga, Restorative Yoga Teacher Training at Yoga Vida (NYC) with Abbie Paloma and Ally Bogard, and Restorative and Therapeutic training with Jillian Pransky. She is also trained in Yin Yoga, Prenatal Yoga, Trauma Informed Yoga, Chair Yoga, Y12SR, Mindfulness & Meditation, and Yoga for Diverse Abilities. Larissa has been teaching yoga to yogis of all ages (from babies and up!) since 2015, and is currently pursuing her 500 Hour yoga certification through The Yoga Loft of Bethlehem and West End Yoga. Larissa is honored to be able to bring yoga and mindfulness to students of all ages and abilities in elementary, middle, high school and various colleges throughout the Lehigh Valley, as well as works with the Pratyush Sinha Foundation to bring yoga and mindfulness into schools. Larissa is a wife, mom of three boys, lawyer, professor and parent support guide for those whose children have diverse abilities.

Where can I view your Terms & Conditions?
Please visit our website at: https://childlighteducationcompany.com/terms-and-conditions/ By purchasing this course, you agree to our terms and conditions.
off original price!